A Florida bride and her wedding caterer have been arrested and accused of lacing wedding food, including lasagna, with marijuana and causing several guests to become sick, according to their arrest warrant affidavits.

“agreed to and allowed Joycelyn Montrinice Bryant to lace the food she served … with cannabis unbeknownst to the attendees, many of whom became very ill and required medical attention.” 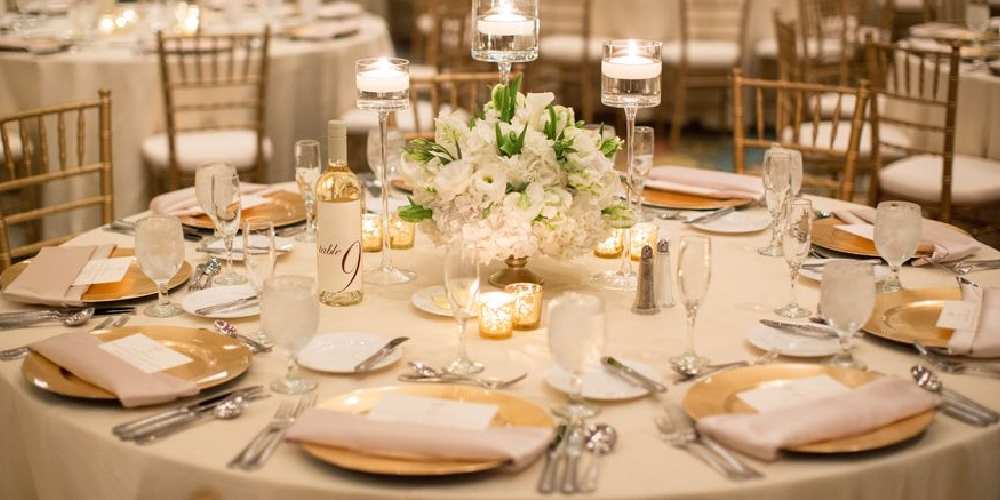 When Seminole County deputies arrived at a community clubhouse in Longwood on February 19, several wedding guests were being treated by county fire rescue personnel for “symptoms consistent with that of someone who has used illegal drugs,” according to both affidavits.

When a deputy asked Danya and her husband, Andrew Svoboda, whether they had requested or consented to the food containing cannabis, Andrew “stared at (the deputy) with a blank expression for a few moments before stuttering through a ‘no,’” the affidavits state.

Deputies collected food and glassware from the wedding venue that had been used by guests, including a beer glass, lasagna and desserts, the affidavits say.

The lasagna later tested positive for THC, according to the documents.

Some guests reported feeling “stoned” and “ill and high,” the affidavits say, while another said he felt “weird, tingly, fidgety, and had an extremely dry mouth” after eating food at the wedding.

According to the affidavits, one woman who attended the wedding told an investigator that while she was at the hospital, she felt paranoid and “believed her husband … wasn’t telling her the truth about other family members,” and that her son-in-law had died and no one was telling her.

She said she became loud and unruly in the emergency room and had to be given medication to calm down. Lab tests showed three wedding guests had urine tests that were positive for cannabis, according to the affidavits.

One guest told investigators that after she realized she was high, she asked Svoboda if “she had put marijuana in the olive oil,” the affidavits say. The guest told a deputy Svoboda answered “yes” and “acted excited,” according to the documents.

However, another guest said when she texted Svoboda from the hospital asking her what was happening and what she was given, the bride responded, “Uggg, we have no idea,” the affidavits say.

According to court records, both Svoboda and Bryant have bonded out of Seminole County Jail and will be arraigned in June.