OMGVoice
Home Entertainment This Is What Janet Mbugua Told A Man Who Was Insisting That...

Janet Mbugua had something to say to a man who was insisting that his wife should dress like her.

Social media is a lie, that’s what many people say. Most people don’t realize that people rarely post their problems, their bad sides or even their struggles. Women are busy comparing their men to the men they see online and men are doing the same. The reality is that we are all different and we can’t adopt the same kind of style or even personalities. We all have that one person we envy or wish to be like but no matter how much you try you really can’t. Janet Mbugua exudes confidence, she is classy and has an incredible sense of style, who wouldn’t want to be like her? 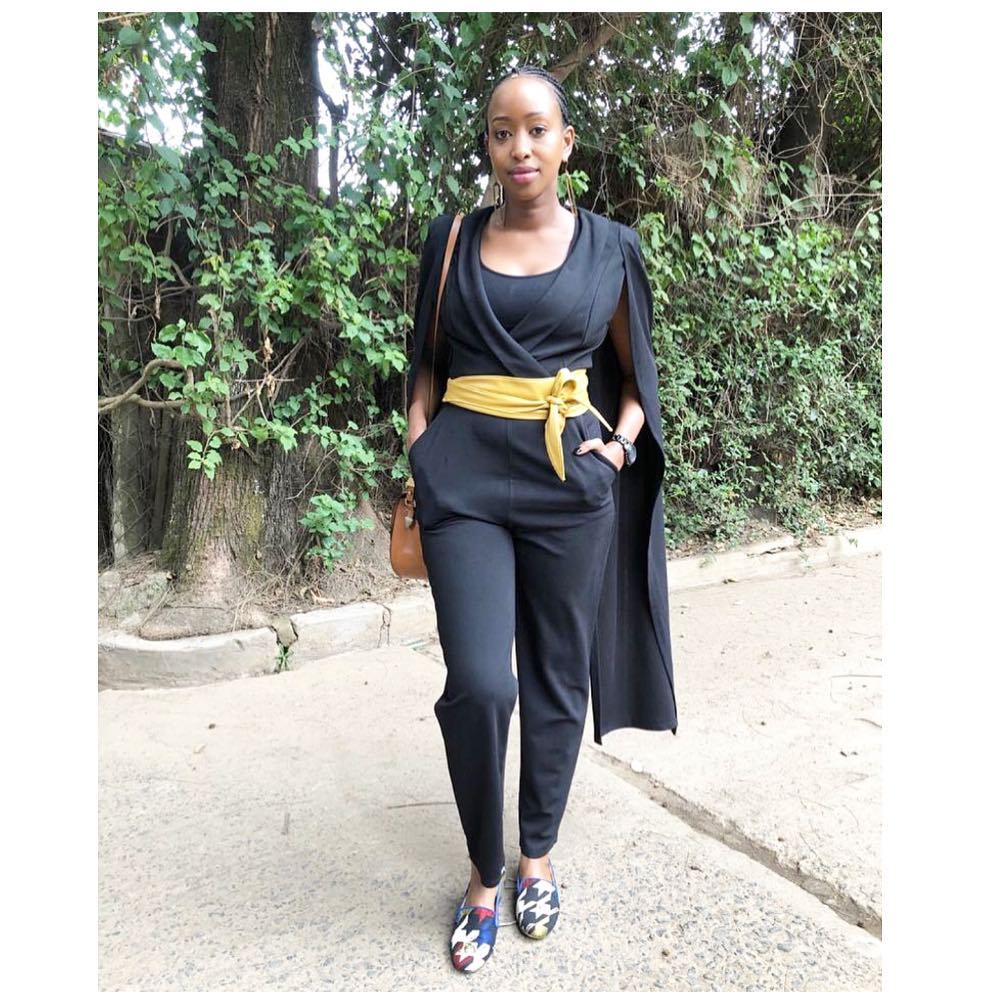 Janet is also an independent woman, the kind that understands that a man should not dictate to you what they want from you.

However, one of her online fans mentioned that he told his wife that he’d like her to dress like Janet. How offensive is this though? Telling your partner what they could or could not do is absolutely disrespectful and makes no sense at all. 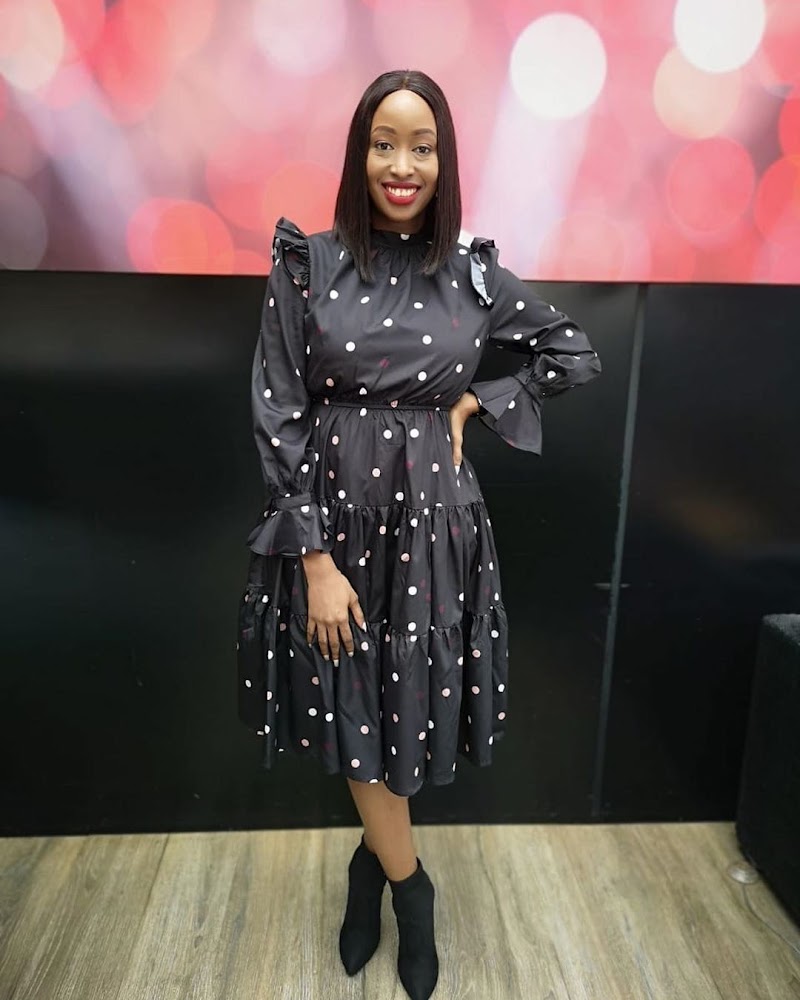 Here’s what the man had said:

How I want my wife to be dressing. I told her to copy this.

How does a man confidently tell his wife that she should copy another woman’s style? It’s one thing to suggest a fashion style that would possibly look good on your wife but to tell her what to wear? But classy Janet had a good answer for him.

Here’s what she said:

Your wife should be able to wear whatever she wants

No man or rather no one should tell you who to be or how to dress. People can have suggestions and even opinions but at the end of the day it really depends on you and what you prefer.

Medikal Inks His Body With The Shatta Movement (SM) Logo

I Have Recorded My Sexual Intercourses Several Times- Socrate Sarfo