The public health department has expressed concerns about fish hawking on major highways in Naivasha.

A senior official termed the illegal practice a “health hazard”, with more youths joining the trade.

The official voiced the need to embrace proper fish handling, including preserving it in refrigerated containers to avoid contamination.

“It is shocking to see the number of people involved in the illegal sale of fish and this might lead to food-borne illnesses,” said the official. 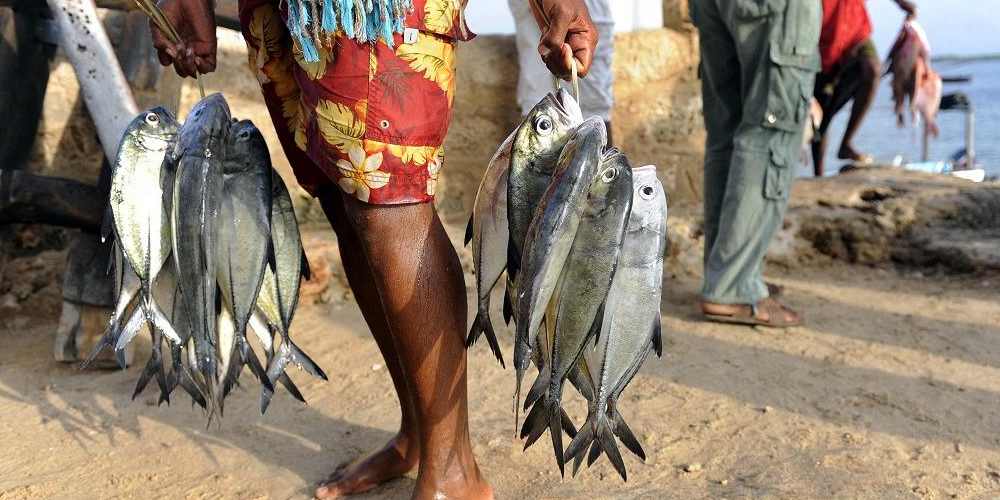 The department has discouraged consumers from purchasing fish from unlicensed outlets as it also raised the red flag over the mode of transporting the delicacy.

“We cannot even be sure where the fish has been sourced from. The unhygienic environment, notwithstanding,” added the official.

Unlicensed fish sellers have been hawking fish for years along the busy Nairobi-Naivasha and the Naivasha-Maai Mahiu highways without adhering to spelt-out food-handling procedures.

The official, who declined to be named because of protocol issues, said fish was a perishable food that needed proper handling.

Recently, the Nakuru County government, in conjunction with development partners, began building a modern fish market at Kinungi, on the Nairobi-Naivasha highway, for Sh240 million.

Governor Lee Kinyanjui has said the first phase of the commercial enterprise will cost Sh80 million, with the county coughing up at least Sh10 million and partners Sh70 million.

He said the enterprise will comprise several projects, including water harvesting, stalls for those selling vegetables and commercially run public sanitary facilities.

The core functions will be a fish market with a value addition component. The tentative completion date for the entire project is this year.

More than 300 modern stalls in an eco-friendly environment will also be built.

One hundred per cent of collected garbage will be recycled after being sorted into organic and inorganic waste.