Rayvanny Confesses He Wanted To Fight Diamond Over Zuchu

Bongo singer Rayvanny has publicly confessed that he was eying Zuchu but his former boss Diamond Platnumz won her heart.

The ‘I Miss You’ hitmaker opened up about her crush on Zuchu while performing at Fiesta 2022 festival held in Sumbawanga, Tanzania on Saturday night September 17.

During the concert, the former wasafi artist performed several of his songs and others which he collaborated with other musicians. 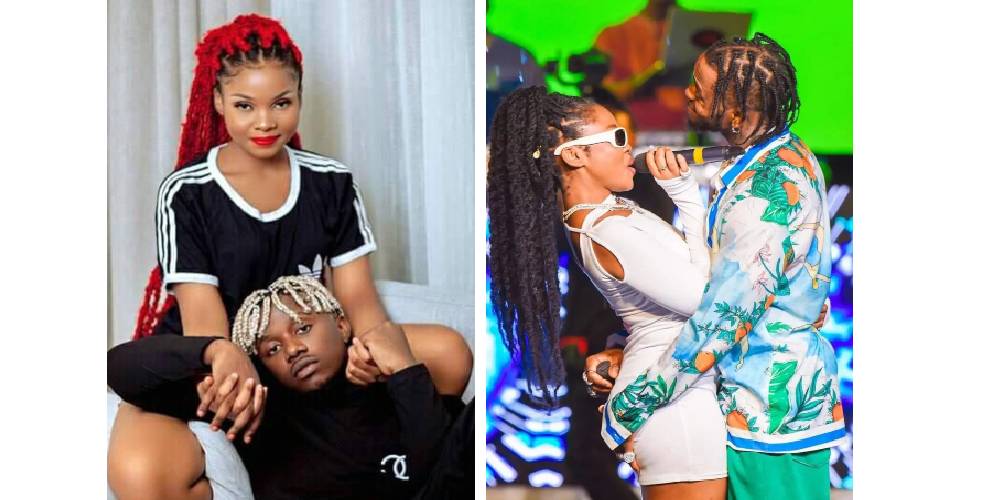 While performing his song ‘Naogopa’, Rayvanny added several lines that sounded like a confessional message. The Next Level Music records boss admitted that he wanted to fight his former boss Diamond so that he could win over Zuchu.

Vanny Boy also revealed that he wanted to hit on Bongo songbird Nandy but Billnass had already proposed to her.

The Bongo singer also addressed his dramatic breakup with Kajala’s daughter Paula during his shocking confession.