Osama bin Laden had planned a second attack against the United States shortly after the deadly September 11, 2001 atrocity – also known as the 9/11 attacks – that took the lives of nearly 3,000 people.

According to CBS News, papers obtained and declassified by US Navy SEALs after bin Laden’s assassination in 2011 have recently revealed how the then al-Qaeda leader encouraged the use of private jets, rather than passenger plans, to carry out a follow-up attack after 9/11. 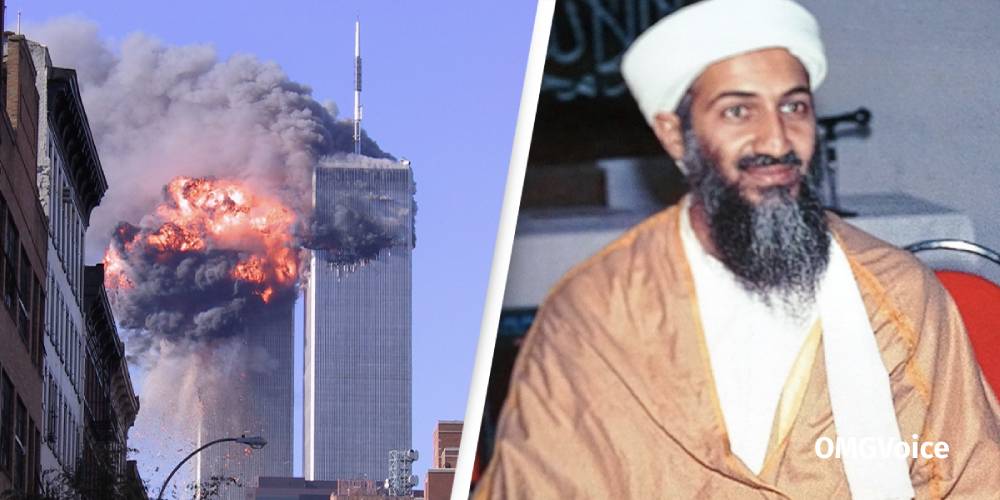 The papers also revealed how bin Laden encouraged his followers to cut 12 metres from US train tracks to cause a spectacular derailment he hoped would kill hundreds.

Author and Islamic scholar Nelly Lahoud, who has spent much of her career researching al-Qaeda, examined thousands of pages of Osama bin Laden’s personal letters and notes confiscated 11 years ago by a team of two dozen Navy SEALs sent to Pakistan to capture or kill the terrorist.

Speaking during a 60-minute interview aired on CBS, Ms Lahoud explained how al-Qaeda did not anticipate that the US would go to war following the 9/11 attacks.

However, as the war raged on in Afghanistan, Ms Lahoud said that bin Laden’s letter showed that the terrorist was surprised by how Americans reacted to September 11 atrocity.

According to the declassified papers, she said that bin Laden thought that the Americans would take to the streets and would just put pressure on their government to withdraw from the Muslim majority state.

“This was a huge miscalculation on Osama bin Laden’s part,” Ms Lahoud stated.

Speaking to the media outlet, Ms Lahoud informed that according to his personal letters to his group members, Osama bin Laden did not communicate with his al-Qaeda associates for three years as he was on the run. But in 2004, he reconnected with the terrorist group, offering members his new plan to attack the United States.

Bin Laden was “very eager” to replicate the 9/11 attacks but he was also mindful of the very difficult security conditions at airports. While reading a chilling letter from Osama bin Laden to the head of al-Qaeda’s international terror unit, Ms Lahoud revealed that he proposed the idea of operating through a charter plane instead of a passenger one for the next attack on the country.

The terrorist also wrote that if it is too difficult to attack using a plane, then they should target US railways.