A Tanzanian Member of Parliament has raised concern over men she says have been competing with their children for the nutritious breast milk.

Special Seats parliamentarian Jacqueline Msongozi was speaking on Monday while presenting the Ministry of Community Development, Gender, Women and Special Groups’ plans for the year 2022/2023.

She told the house that cases of men feeding on their wives’ breast milk were on the rise in Kenya’s Southern neighbour, much at the expense of infants who are not receiving essential nutrients from breast milk.

“This has been witnessed across different regions. I ask the Ministry to do research. These grown men are feasting on what belongs to their children,” said Ms. Msongozi.

“They suck the milk of their breastfeeding wives instead of the baby suckling to get necessary nutritional elements.” 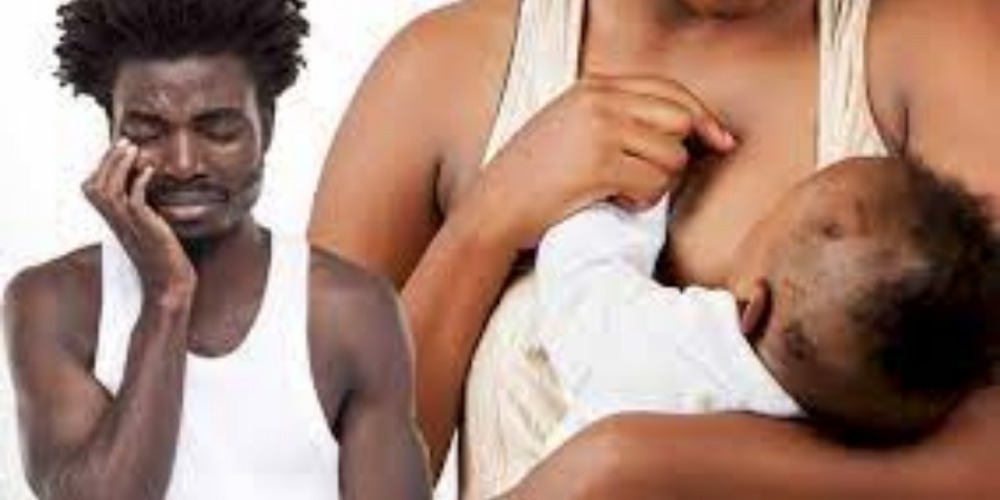 The lawmaker beseeched the government to roll out sensitization campaigns to educate the men of the dangers of their actions to the welfare of their young ones.

“I ask the ministry to roll out plans and provide education thoroughly so that these fathers do not violate the rights of their children,” she said.

Men feeding on their partners’ breast milk is not uncommon in the country, as well as in some areas of Uganda.

In 2018, Uganda’s minister of state for health, Sarah Opendi, broke the silence in parliament in a manner similar to Ms. Msongozi’s, warning against “a growing culture of men demanding to suckle, which was becoming a problem for some breastfeeding mothers and their babies”.

A 2020 study into the practice by Kyambogo University in Kampala and Britain’s University of Kent, where boda boda operators were interviewed, revealed that most of these ‘breastfeeding’ men often drank before the child is fed, usually once a day or more, and for about an hour at a time.

They told researchers that they found it energising. One said: “It sustains me, I come home for lunch and it relieves stress in the middle of the working day.”

It also emerged that the practice was mostly coerced, with the women expressing fear that their husbands might leave them if they don’t let them suckle, or worse even, beat them.