The record for the world’s heaviest human ever is still held by the same man nearly 40 years after his death.

American Jon Brower Minnoch still holds the Guinness World Record for being the heaviest human ever, with nobody ever eclipsing his weight.

Suffering from obesity since he was young, Jon’s weight was always on the larger side up until his death in 1983 aged 41. 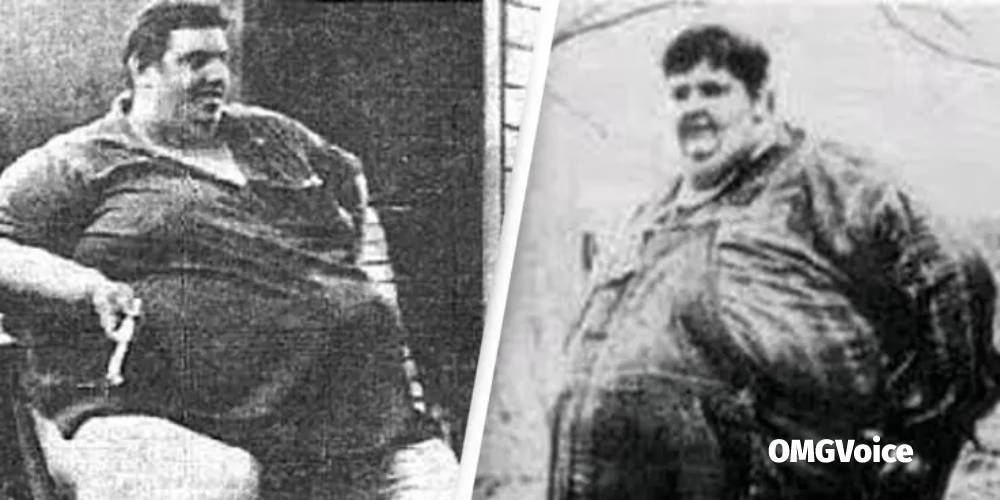 As the world record holder for the human heaviest ever, Jon’s heaviest weight came in at 1,400lbs, equal to 635kg or 100 stone.

Measuring six foot one, Jon suffered with a variety of health problems due to his weight including respiratory and cardiac disorders. His condition of edema (swelling caused by excess fluid) was also incurable and difficult to treat.

Needing hospital treatment, Jon was admitted into Seattle University Hospital in 1978 and getting him there was no mean feat.

He needed a dozen firefighters and emergency personnel who had to use a specially modified stretcher to bring him into hospital.

Once there, he was placed on two beds joined together, and it took 13 people to roll him over.During his hospital stay, Jon’s weight dropped as he followed a restrictive diet of 1,200 calories per day.