He is a renowned computer scientist and known for some functions in computing that makes work easier for you.

Mr Tesler started working in Silicon Valley in the early 1960s, at a time when computers were inaccessible to the vast majority of people.

During his time in Silicon Valley, Tesler worked at Xerox PARC, Apple, Amazon, and Yahoo!. 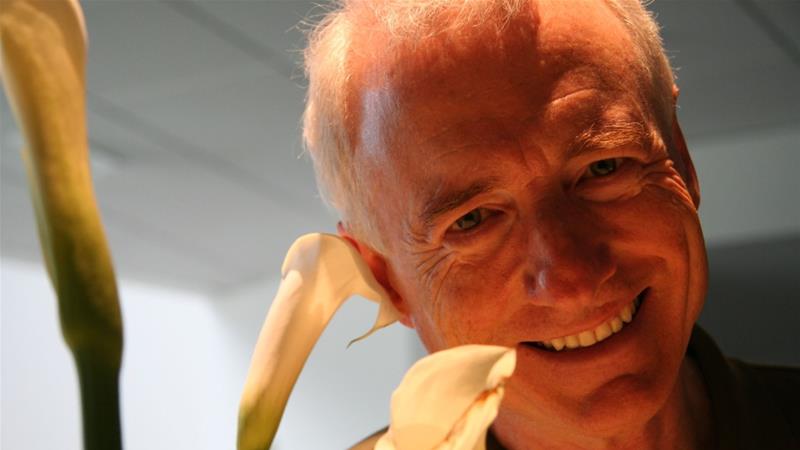 After graduating, he specialised in user interface design – that is, making computer systems more user-friendly.

It was thanks to his innovations – which included the “cut”, “copy” and “paste” commands – that the personal computer became simple to learn and use.

He is also known for the “find and replace” functions.

The inventor of cut/copy & paste, find & replace, and more was former Xerox researcher Larry Tesler. Your workday is easier thanks to his revolutionary ideas. Larry passed away Monday, so please join us in celebrating him. Photo credit: Yahoo CC-By-2.0 https://t.co/MXijSIMgoA pic.twitter.com/kXfLFuOlon

Sadly this genius is dead. He was 74.

His contribution to computing is too immense that no one has bothered to ask for the cause of death since he passed on Monday.

As a tribute to him, this story is partly “copy and paste” from BBC.