Ghana Named One Of 5 Fragile Highly Indebted Countries In Africa

A study conducted by Standard Bank Group Limited has shown that Ghana is part of the ‘Fragile Five’ indebted nations in Africa.

According to the study, the five fragile economies which include Kenya, Angola, Ethiopia and Zambia will face debt risks over the next two years, Bloomberg reported. 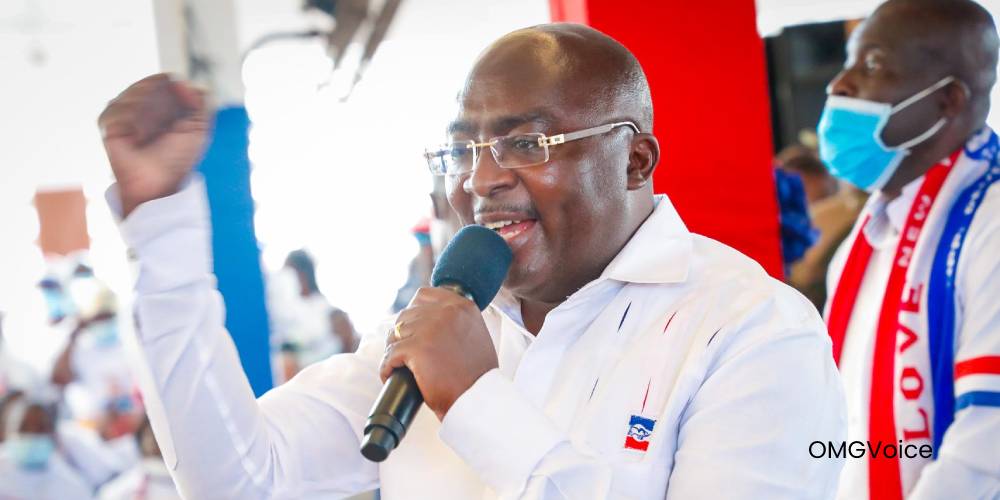 Standard Bank also disclosed that the study which covered 18 countries also showed that Uganda was the African continent’s brightest star in 2022 in terms of debt management.

The head of African research at Standard Bank Group Ltd, Jibran Qureishi is reported to have told Bloomberg that “Debt sustainability (of these five countries, including Ghana) now requires sharper focus.”

He further stated that given Ghana’s debt situation, it would need a premium over U.S. treasuries of more than 1,000 basis points for investors to regain confidence in the international bonds it issues.

Jibran Qureishi added that, because China is now not willing to loan funds to African countries, Ghana’s main hope to improve its fiscal position is the IMF.

The head of African research at Standard Bank Group added that it will be difficult for Ghana to improve its current fiscal position without the IMF because its revenue estimates are too ambitious and also cutting down its expenditure would be difficult due to public-sector wages and debt-service costs accounting for more than half of its expenditure.