Do you ever wonder what decisions lead someone to the things they do in life? Well, so do I, but this one surely takes the cake.

We see and hear about a lot of people finding their true calling later in life but we have definitely never heard this one before. 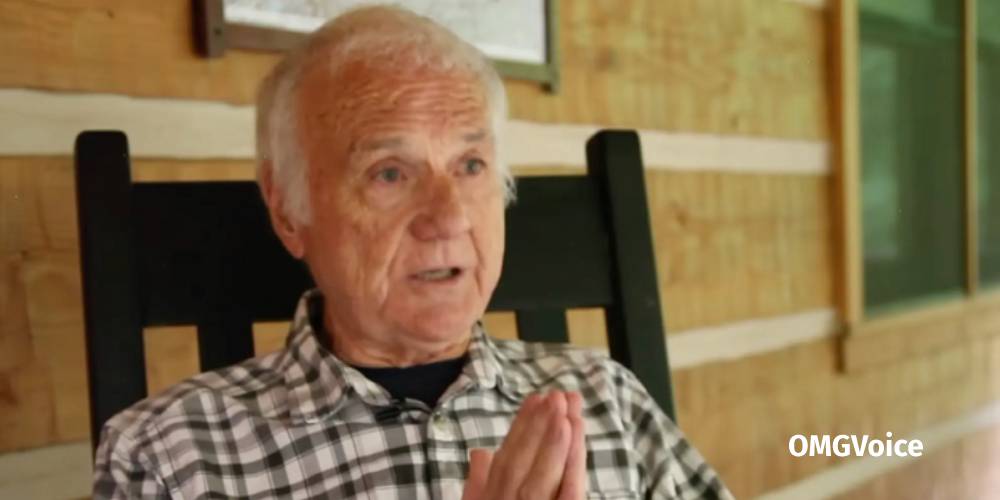 According to reports, it has been over five years since he made the ‘career switch’, and says that his new job can actually help bring people to God. Yes, he said that.

Retired pastor Norm Self spent almost a majority of his life serving his Christian belief in the church. He was also married to a woman for nearly 30 years but eventually realised that he was gay.

It took a period of another 20 years to come out publicly and express sexuality through adult films. A resident of USA’s North Carolina, Self thinks sex should be treated as a joyous part of spiritual life.

Till now, he’s done his on-camera work free of charge. He earlier told the Huffington Post that the experience of being an adult film star has been “delightful”.

“I find these days that my body is indeed a temple where intimacy and ecstasy intermingle,” he said.