This is Elizabeth Kangethe.

She was born and raised in Githunguri, Kiambu County and the fourth in a family of seven.

She started her career as a teacher in Turkana and by age 24 she became headteacher. 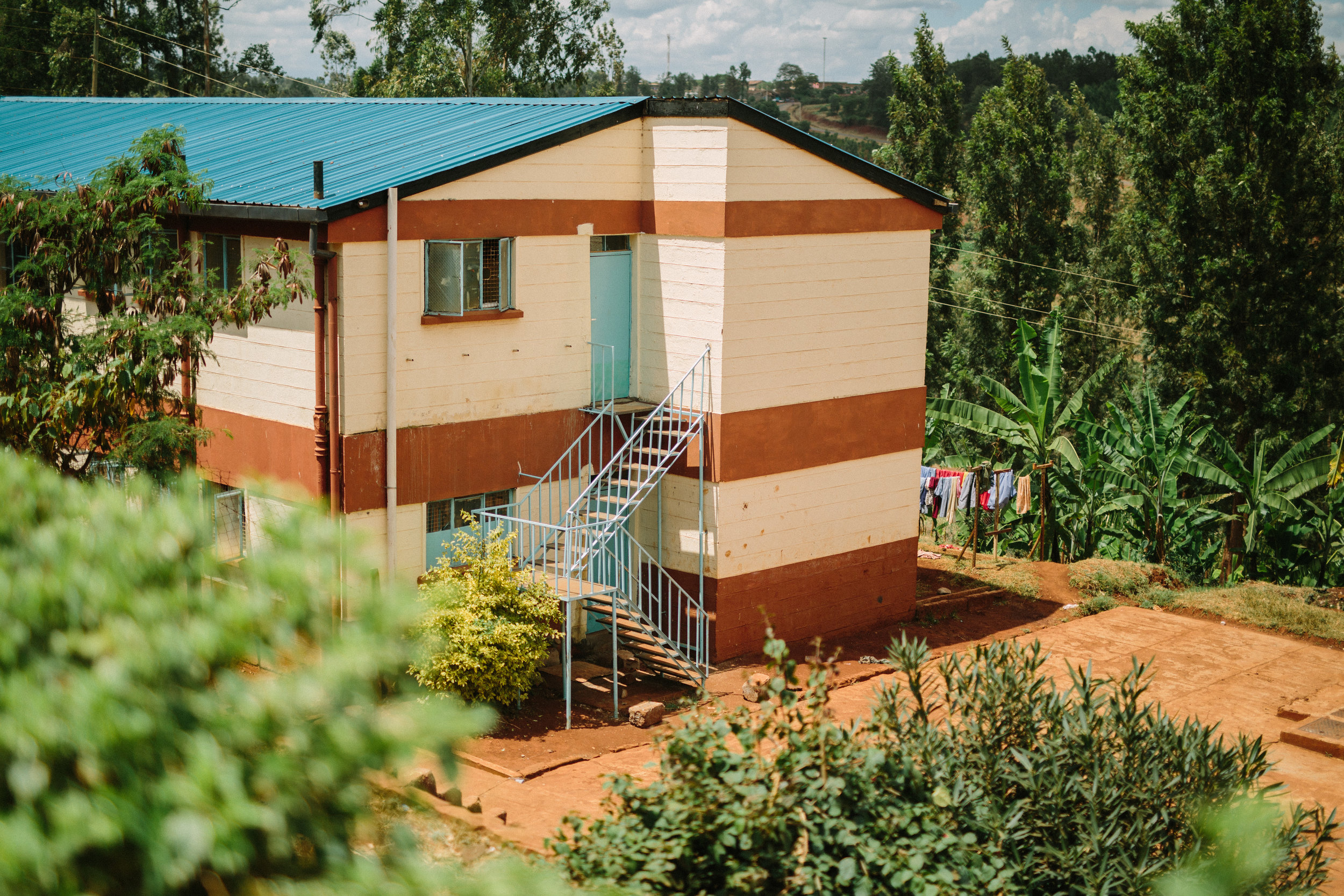 She relocated to the UK in the early ’90s.

After graduating from the University of East London with a teaching degree, Elizabeth got the opportunity to serve as a school governor for Parsloes Primary and Sydney Rusell Comprehensive schools. 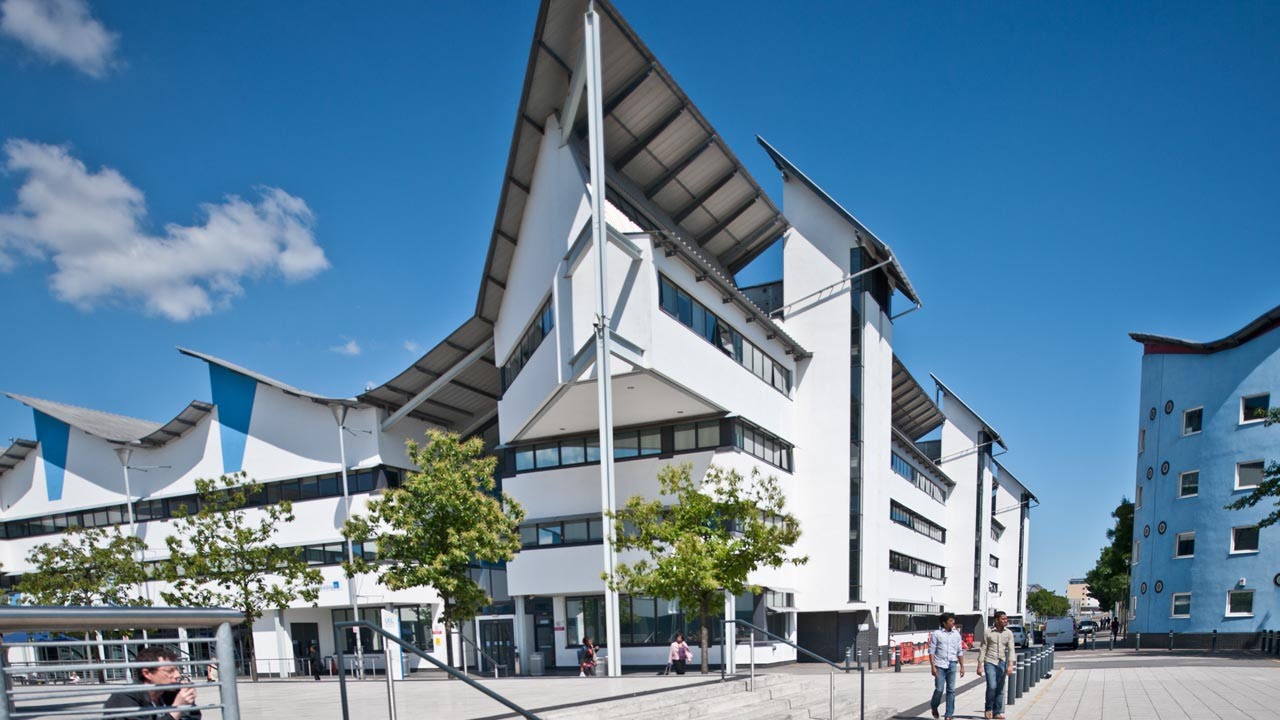 She has served as a school governor for Parsloes Primary and Sydney Russell Comprehensive schools having first graduated from the University of East London with a teaching degree.

Elizabeth always had the knack for helping out the community dating back to her time in Kenya.

“When I was still in Kenya as a headteacher, I got the opportunity to work with the electoral commission and I liked it. I got to admire a few politicians and I admired what they did and I wanted to do it. I was in the Scout movement. I used to help a lot of people and some sort of looked up to me. I developed confidence and I thought I could be their voice. I also met my MP and he asked me if I ever wanted to be a voice for those people, since I kept on taking cases to her. I thought to myself, why not? I’ve got nothing to lose.”

She first tasted public office in 2010 when she was elected as a councillor for the Parsloes ward area.

At her mayoral ceremony, she said “I am looking forward to representing the borough and working with our residents, the different community organisations and local businesses.”

Here is Elizabeth Kangethe’s conversation with KTN News where she shares her inspirational story:

Police Seize 345,000 Used Condoms That Were Cleaned And Sold As New