Delay Asks After Inaki And Co Declares For Ghana “What Happens To Players Who Played In Qualifiers?”

Following the arrival of Mohammed Salisu, Tariq Lamptey, and four other players to the Black Stars, celebrated show host Deloris Frimpong Manso wants to know the fate of the other Black Stars players who toiled for the country to qualify for the 2022 World Cup.

Delay as she is fondly called is raising a question that has been on the minds of many Ghanaians regarding a reward for some players whose decision to play in the trenches helped the country seal qualification to the World Cup.

Reacting to a post by the Black Stars page on Twitter announcing Kofi Ambrosius as the latest Ghanaian capture, Delay said “What happens to the players who fought for the nation at the qualifiers”? she quizzed. 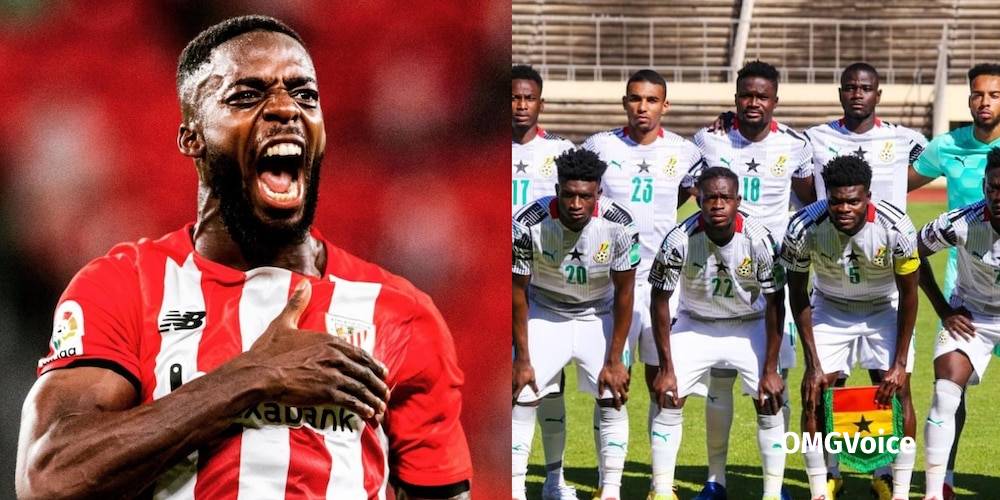 A post by Inaki Williams confirming his readiness to play for Ghana was followed by a confirmation of the availability of five other players.

The arrival of the six players is expected to boost the chances of the Black Stars heading into the 2022 World Cup which will be held in Qatar in November.

Before the World Cup, the players could be picked for the second round of Africa Cup of Nations qualifiers in September.

As confirmed by the president of the Ghana Football Association, the selection or otherwise of these players lies sorely within the purview of Black Stars coach, Otto Addo.

“The availability of these players means a lot to the Ghana Football Association and the Technical team of the Black Stars,” President Edwin Simeon-Okraku told ghanafa.org.

“We have always maintained that we will not limit ourselves to only a small group of players but would scout top talents across the globe who are ready to sacrifice for the nation and to take us to the next level”.

“Coach Otto Addo and his Technical team will continue to monitor and assess them for future assignments including the September games and the FIFA World Cup in Qatar” President Simeon-Okraku added.

What happens to the players who fought for the nation at the qualifiers 🤷🏻‍♀️ https://t.co/amVHHW9vzA