A member of the Fix the Country Movement, Godsbrain Smart, popularly known as Captain Smart, says he has no knowledge of the letter to the Police, notifying the Service of an impending armed demonstration by the members of the Movement on June 4.

Speaking on an Accra FM station, Captain Smart, distanced himself from the content of the letter to the Police.

He said the Movement had agreed to meet for final deliberations for the June four Demonstrations, but even before the group could hold their final meeting to decide on the route and to subsequently inform the Police, the Service wrote to him about a letter bearing his name and others with the intention to go on demonstration with armed security guards. 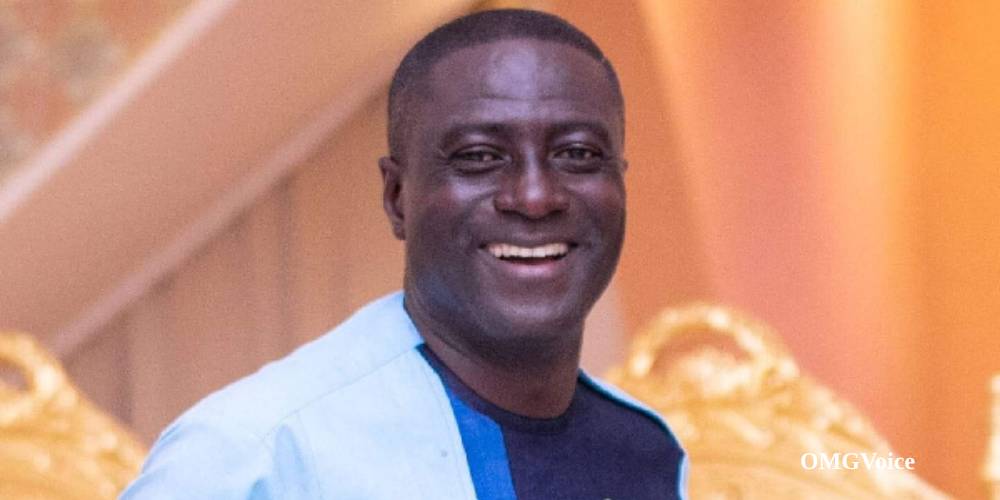 Captain Smart said he will no longer be part of the demonstration, noting that ”the actions of the Movement are for a good cause and anything beyond that diffuses the aims and purpose of the cause”.

The demonstrators indicated that their protest would last for three days, and will picket the Ghana Broadcasting Corporation GBC, and the Police Headquarters.

They intend to speak directly to the nation on GTV and lay out their grievances at the Broadcasting House.

The Police, in a response to the letter, indicated that it will not be possible to provide security for the demonstrators given the nature and character of the intended demonstration, which is inconsistent with the Public Order Act.

The Police therefore asked the organizers to reconsider their proposal and work with them towards organizing a ”lawful, peaceful and successful demonstration”.