President Nana Addo Dankwa Akufo-Addo has once again been poked by musician Blakk Rasta, who has stated that he is more arrogant than the devil himself.

Akufo-Addo’s alleged schemes to tarnish the legacy of Ghana’s first president, Dr Osagyefo Kwame Nkrumah have sparked anger in the musician who believes that he is trying to discredit the late visionary leader. 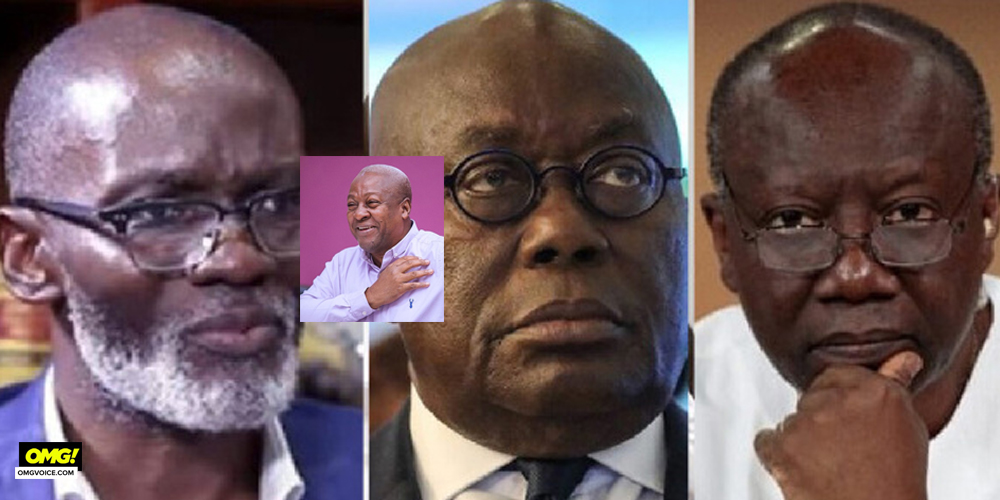 He added that the current president’s grandfathers, uncles and father all attempted to kill Dr Kwame Nkrumah.

In an interview with Captain Smart, Blakk made some damning statements about Akufo-Addo who he claims doesn’t have the interest of the country but instead has stolen state funds to enrich himself and also sponsor his lavish lifestyle which includes flying private jets.

“You expect me to like a man who is more arrogant than satan. You are spending our money and flying around aimlessly. When we ask him to account for the monies spent on travels he comes to say it hinges on security so he can’t disclose it.

“Your uncles, your grandfather and your fathers all tried to kill Nkrumah, they didn’t succeed so you are now standing in there to kill Nkrumah and his legacies…the Bible says Satan is an arrogant devourer, very arrogant. How did Satan fall? Pride and arrogance, Nana Addo is more arrogant than Satan,” said an agitated Blakk Rasta.