Brian Odour, a Kenyan living in the Us is one of those bright minds and currently works as the head of data and insights at New York Public Radio station.

A look at his LinkedIn Profile Brian boasts a wide range of experience having worked for notable companies in the Us. He is a proud alumnus of Alliance High School class of 2000 where he was among the top students in the country having scored straight A’s.

Brian who continues to soar high in his career is the head of Data and Insights New York City Public Radio. 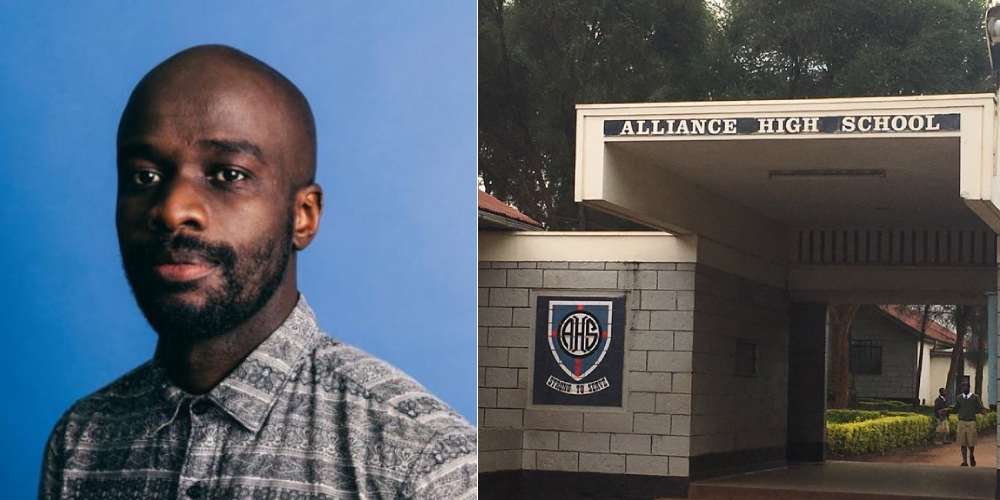 The station describes its role as To make the mind more curious, the heart more open and the spirit more joyful through excellent audio programming.

He works under the leadership of Goli Sheikholeslami, the President and CEO of New York Public Radio.

Other than working for the radio station, Oduor is also a professor of data analytics at New York City University.

At the institution, he helped design the curriculum and teach a graduate course at the NYU Wagner Graduate School of Public Service, focusing on functional data skills such as Machine Learning and practical needs of algorithmic and data ethics within public policy.

The Yale University graduate previously worked at Venture Analytics as Chief Analytics Officer where he was instrumental in guiding start-up companies apply tech-led, data-driven approaches to operations and strategy in order to grow.

He also had a two-year stint at the Barclays Investment Bank working as a hedge fund trader before joining JP Morgan in 2012. He worked with the firm until 2015. During his tenure at JP Morgan, he was critical in the creation of a wireless company.

Before joining Yale where he acquired two masters, he enrolled at the Connecticut College where he pursued mathematics and computer science between 2002 to 2006.

Right now, he is among the proud alumni of Alliance High School who have continued to attract accolades and build a worthwhile career outside Kenya.