A former Fairfield man was charged Thursday with 10 counts related to an online romance fraud scam.

De-love Kofi Amuzu, 23, a citizen of Ghana, was arrested on Jan. 13 in the Bronx, a borough of New York City, for allegedly conspiring with others to commit an online romance fraud scheme and to launder the proceeds, including by wiring funds to Ghana, according to the U.S. Attorneys Office in Cincinnati. The co-conspirators allegedly created profiles on dating websites using false information and pictures of other individuals, authorities said. 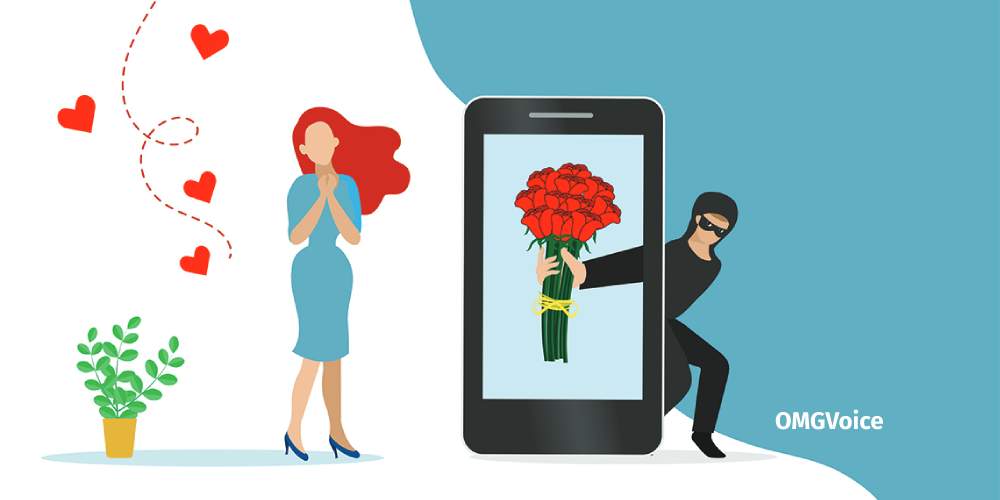 Federal authorities report the alleged activities had occurred from 2018 until his arrest earlier this month, and lived in Fairfield during the alleged scheme.

Amuzu appeared in federal court Thursday afternoon in Cincinnati, who pleaded not guilty and requested a public defender. He initially appeared in a New York Southern District courtroom on Jan. 13 and a bond was set at $150,000. The bond was continued during Amuzu’s Cincinnati court appearance via teleconference.

A pretrial conference is set for 11 a.m. Monday in Cincinnati, according to court records.

According to the U.S. Attorney’s Office, the co-conspirators allegedly led victims to believe they were in a romantic relationship with the person pictured in a false online profile. They then allegedly made misrepresentations to the victims, inducing them to transfer or mail money and valuables to members of the conspiracy.

According to the charges, Amuzu used multiple bank accounts to further the scheme, including a bank account opened in the name of a shell company, Obdomdel Management Agency LLC, which is based on Camelot Drive in Fairfield, according to the Ohio Secretary of State.

Nearly $268,000 was transferred from various bank accounts to a bank account in Ghana, according to the federal indictment.

In addition to federal authorities, the offices of Butler County Prosecutor Michael Gmoser and Butler County Sheriff Richard Jones were involved in the investigation.