Ghanaian Afro Pop singer, Noella Wiyaala has narrated her experience with Ghanaian men and it is nothing to write home about.

According the the 33-year-old award winning musician, she has received a lot of proposals from men from other parts of the world but has interestingly noted that Ghanaian men don’t approach her.

During an interview on Adom TV, Wiyaala said, the lack of interest by men in Ghana made her feel awkward but she understood it because she did not appear romantic and sexy as many would have loved her to be.

“I think most Ghanaian boys think I am not their kind of girl or something. Even I had guys from other African countries but Ghanaians made me feel a bit off and awkward, she said. 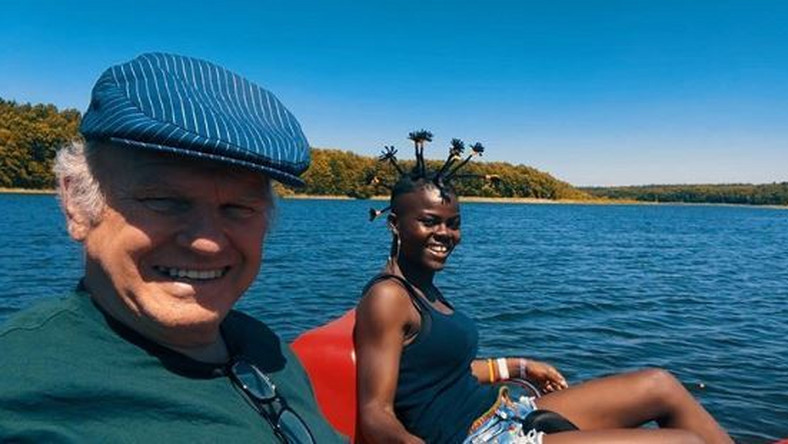 She however disclosed that after tying the knot with her manager, she began to receive advances from several Ghanaian men of which she is not perturbed as she is enjoying a happy married life.