Fancy Gadem Reveals “I Have Been To Nigeria, They Don’t Play Ghana Music On Radio Or TV”

Ghanaian musician, Fancy Gadam, has called for a drastic change in the music industry where only 10% of foreign songs will be allowed to play on radio and televisions across the country. The move he states will ensure that songs from local artistes enjoy massive airplay and also eradicate the influx of foreign music especially the ones from West African country, Nigeria.

Fancy Gadam has joined forces with dancehall musician, Shatta Wale who in December last year waged a war against Nigerian artistes for not reciprocating the love shown them by Ghanaians in terms of music promotion. 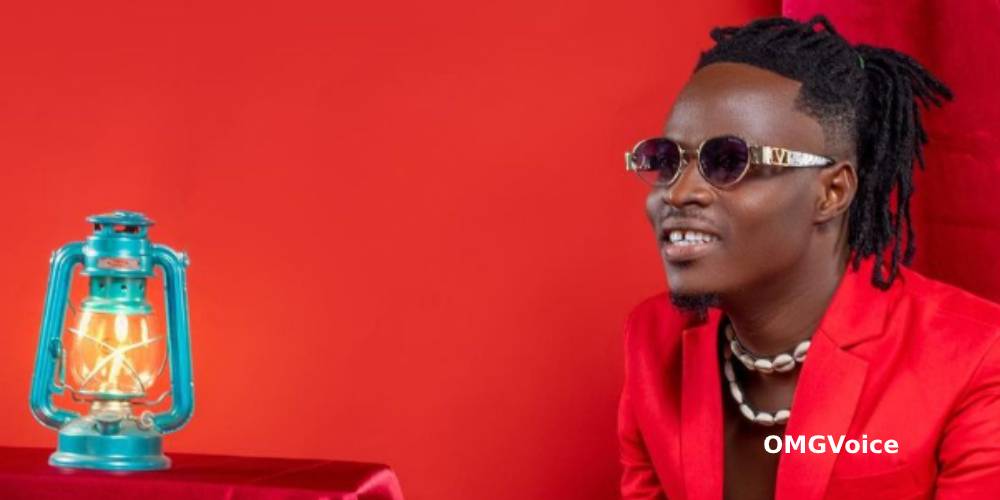 According to Shatta, Nigerians unlike Ghanaians, do not play their songs on their radio, TV, or any big events.

He also questioned why no Ghanaian artiste headlined a show in their country during the Christmas festivity.

Reacting to the claim of Nigerians not supporting Ghanaians, Fancy Gadam who has visited Nigeria a couple of times disclosed that “they do not play Ghana music”.

In an interview with OnePlay Africa with Tilly Akua Nipaa, he charged all artistes in Ghana to join forces and ensure that they are given leverage in terms of airplay in Ghana.

Fancy has advised Ghanaians to play 90 percent of their songs and allow only 10 percent of foreign music.

“Some were saying we should give them 20% but I say 20% is even more. We should give them 10%. It should not be only Nigerian music, it must apply to every foreign song. They should all be part of the 10%,” he added.

Watch the interview below: