OMGVoice
Home Entertainment Did Kate Actress Go Under The Knife?

Did Kate Actress go under the knife?

Kate actress gave birth recently and months later she’s posted a photo of herself looking snatched. Some Kenyan celebrities have admitted that they had plastic surgery but there others that don’t openly talk about it. Catherine Kamau is being accused of going under the knife after she gave birth because of her now toned body. People are suspecting that she did because she was recently linked to a celebrity plastic surgeon who has worked on several females like Miss Fawwie; an Instagram model who definitely leaves many drooling over her fine looks and curves! 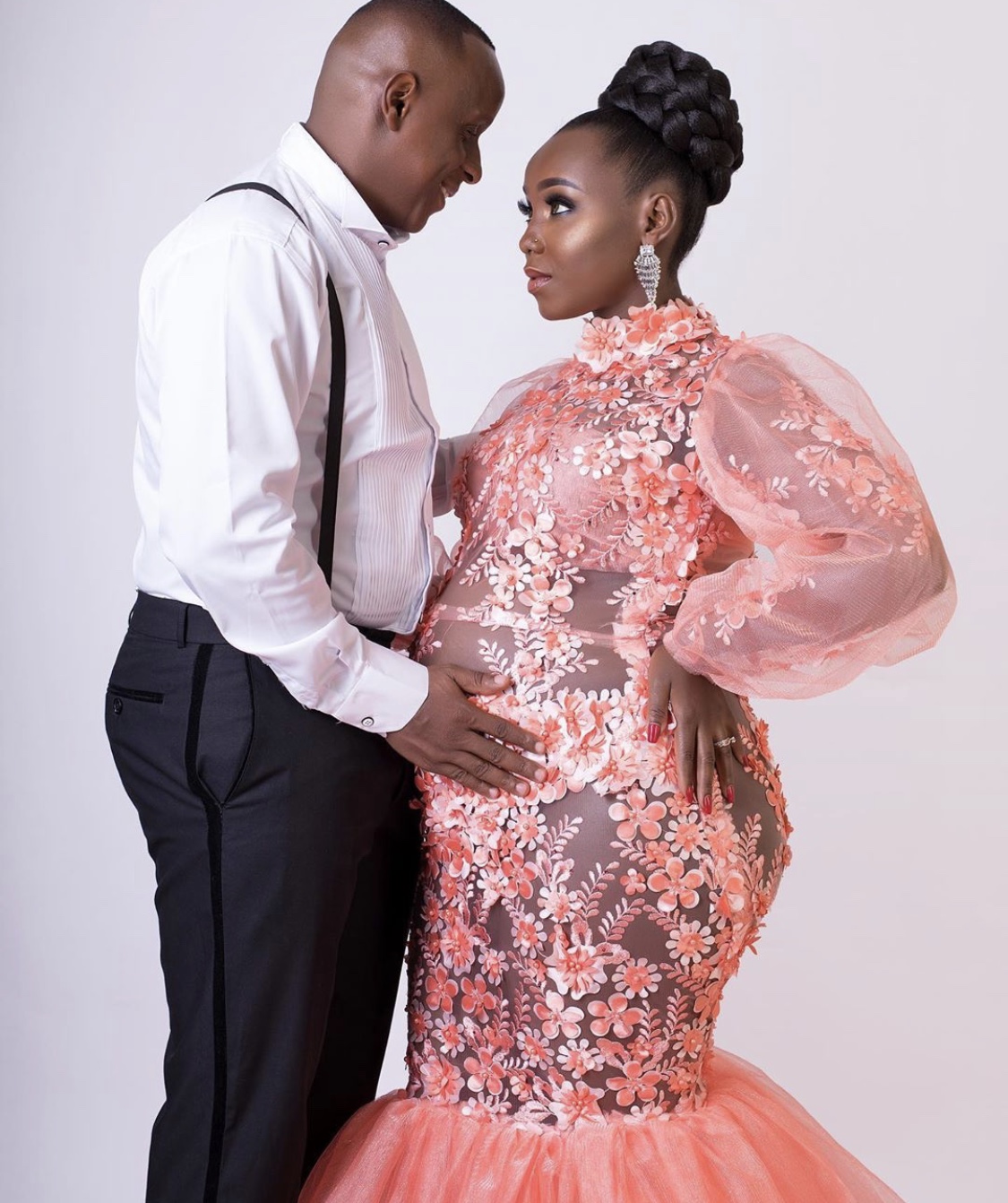 So did Catherine have a plastic surgery?

All mother’s usually have a different ways of dealing with the after body after giving birth but it seems as if when you take the easy way out which is plastic surgery, people start talking. There are different ways to deal with backlash when people accuse you of plastic surgery. You can either deny take accountability and just accept because what’s wrong with wanting to trim a bit of fat?

Kate wrote that if she ever gets a liposuction she would let her fans know:

hamtalala. Picha zote zitakuwa half from the tummy going down. If you have the money please fix it and slay 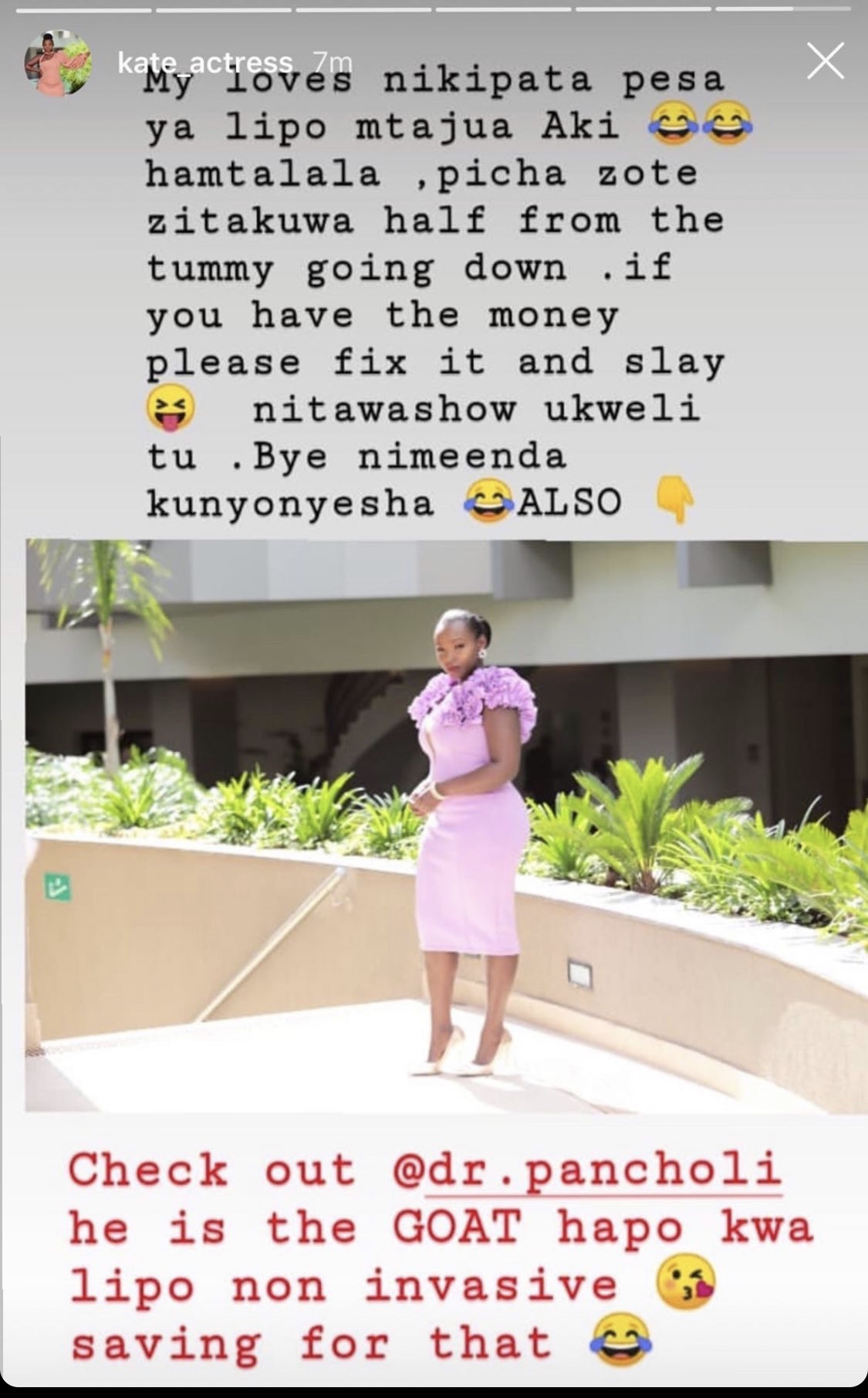 Many people would pay thousands of shillings to trim the fat but the process is still not widely accepted by many.  Would you get a plastic surgery?

As We Fight Racism In America, Indian Landlords In Kenya Are Turning Away Black Tenants

Officers In Floyd’s Death To Appear In Court During Memorial