Black Sherif Says It’s Disrespectful To Compare Me To Shatta Wale, Sarkodie And Others

Fans compare Black Sherif to Stonebwoy, Sarkodie others after topping charts in Nigeria

Due to the fact that he has been able to chalk some major and unprecedented feats in the earliest time of his career, some fans believe that he has an unbeatable record. 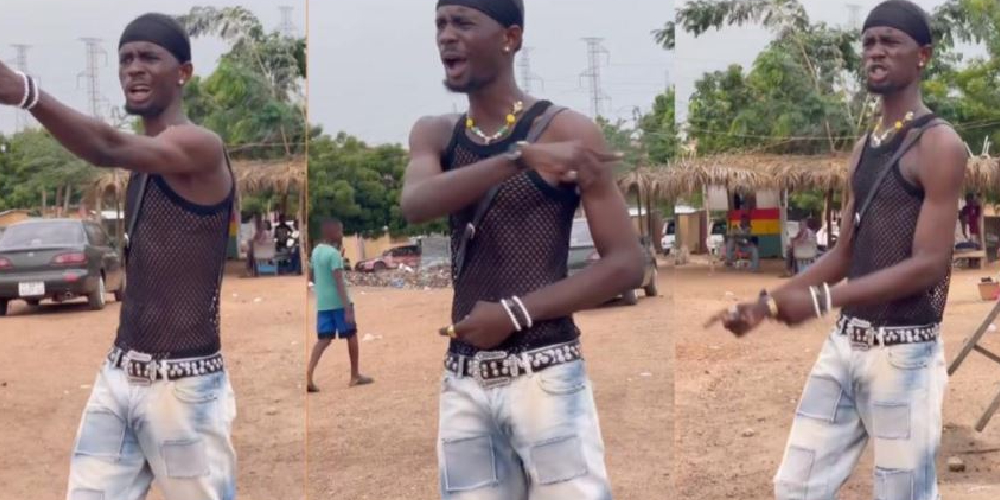 Not just that, they believe that it took Blacko the shortest time possible to do what several A-List artistes are still struggling to do.

Twitter and several other social media platforms have since been buzzing with posts from excited fans who have projected Black Sherif above the likes of Shatta Wale, Sarkodie, Stonebwoy and others, especially after he became the first Ghanaian artiste to top the Apple Music chart in Nigeria.

But speaking on this development, Black Sherif thinks that it is totally needless and disrespectful to pitch him against his seniors.

“That’s being disrespectful and there’s no need for it. People that really love me don’t do that. All those things are for retweets, likes and reactions. I don’t believe in such things,” he told Elsie Lamar on Talkertainment.

Touching on the discussion and confusion surrounding the ‘A-List artiste’ and ‘Hot artiste’ title that has been bestowed upon him, Black Sherif said he prefers not to be categorized.