Is it true that Akothee’s baby daddy left her for petty reasons?

Akothee rarely talks about her baby daddies but when she does she never leaves any room for imagination because she shares all her experiences with us.

According to Akothee one of her son’s absent fathers from Europe came into her life like a perfect gentleman; only for him to show his true colors right after Akothee got pregnant!

Akothee’s has been through the most!

We do understand the Akothee faced life’s ugly side after getting pregnant for her Switzerland boyfriend. 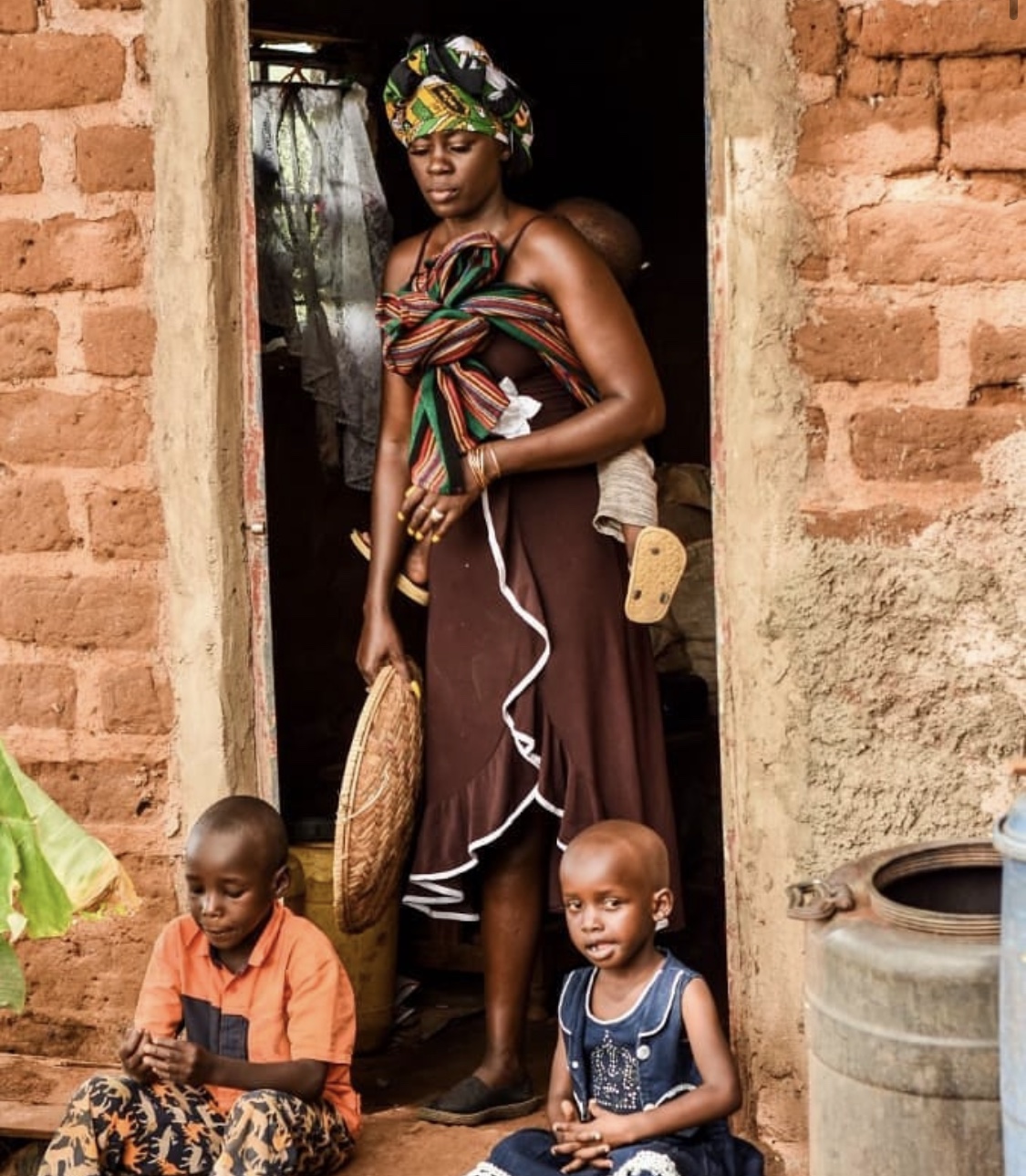 In a new post shared on her page, Akothee goes on to reveal that the baby daddy dumped her for petty reasons.

Apparently he walked out on her because of her private area as she wrote on her Instagram.

Mine told me ,I am too tight and he doesn’t enjoy the intimacy with me ,so I always thought I have a problem , secondly I have too many children and no one can marry me! ! ( remember his child was number 4,he found me with 3 and asked/ begged for number 4) he then told me.

At the time Akothee says her baby daddy was in his 50’s and was not looking to fall in love; Even with his mature age.  the mother of 5 says that the fella abandoned her leaving her pregnant and stranded in a foreign country. She went on to add;

He is 50 years and not in a position of falling in love with any woman . The pregnancy was already 9 months and I am in Switzerland with an illegal visa from Holland. Switzerland was not yet schengen , I was afraid that if I give birth in Kenya, he will disown us.

No , I was wrong, he still disowned us even in his country , so he asked me to go back to Kenya; and if I insist on giving birth in Switzerland. The bill would be forwarded to the person who invited me to Europe and not him . GOODNIGHT FOR NOW , THANK YOU FOR SHARING YOUR JOURNEY WITH ME.

She urged other mothers to share their experiences and the responses were overwhelming, seeing that many women are really going through the most.