Talk about a way to watch the plot thicken in a business relationship gone awry.

As previously reported by OMGVoice, the ex-business partner of Akon claims that the singer still owes him four million dollars. In a new allegation, he now says that the Senegal native’s plans to build his own city could be a Ponzi scheme. 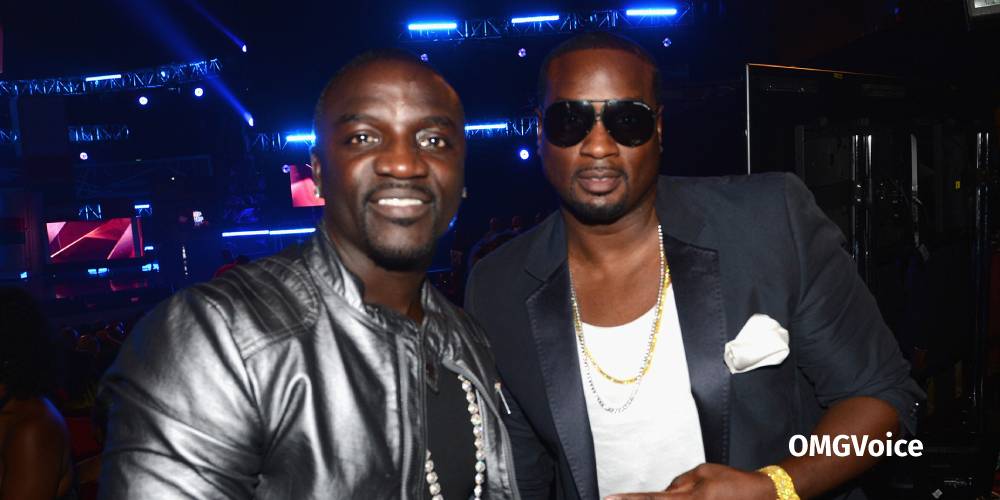 Per reports from Complex, Devyne Stephens has now asked a judge to freeze Akon’s New York assets in an effort to get his money more quickly. Those reports also reveal that the court documents say Akon is “flagrantly breaching two separate contractual promises.”

According to Stephens, who has named himself as a former Special Agent with the U.S. government, Akon City and Akoin ventures contain “red flags” that suggest that it falls in line with the many business schemes that take place across the globe. The claims were stated in court documents dated March 7.

Furthermore, Stephens aims to get what he claims he is owed from Akon at a faster pace by filing the motion to freeze his assets.

While Stephens and his team argue that Akon is involved in a “fraudulent money-raising scheme” through his latest business ventures and refusal to pay what he believes is owed to him, Akon’s team says that the recent claims are “not based on any evidence.”

“They are nothing but innuendo and speculation, made by someone who had a claim against Akon dismissed,” said a representative for the “Lonely” singer.

They also shared proud sentiments of the work that the singer is doing in his home of Senegal.