Juventus superstarÂ Cristiano RonaldoÂ has continued to pamper himself with yet another lavish gift â€“ an Â£8.5million Bugatti Centodieci.

The supercar, one of only ten in the world, has reportedly been modified to suit the Portuguese iconâ€™s needs and will be delivered to him around the turn of the year with the vehicle described as officially purchased.

Ronaldo starred once again this campaign in Turin, netting 31 goals in Serie A as Juventus clinched a ninth-straight league title.

The 35-year-old has bought eight Ferraris, as well as several Rolls Royces, BMWs and McLarens over the years â€“ but he has now settled on a much rarer and exclusive motor. 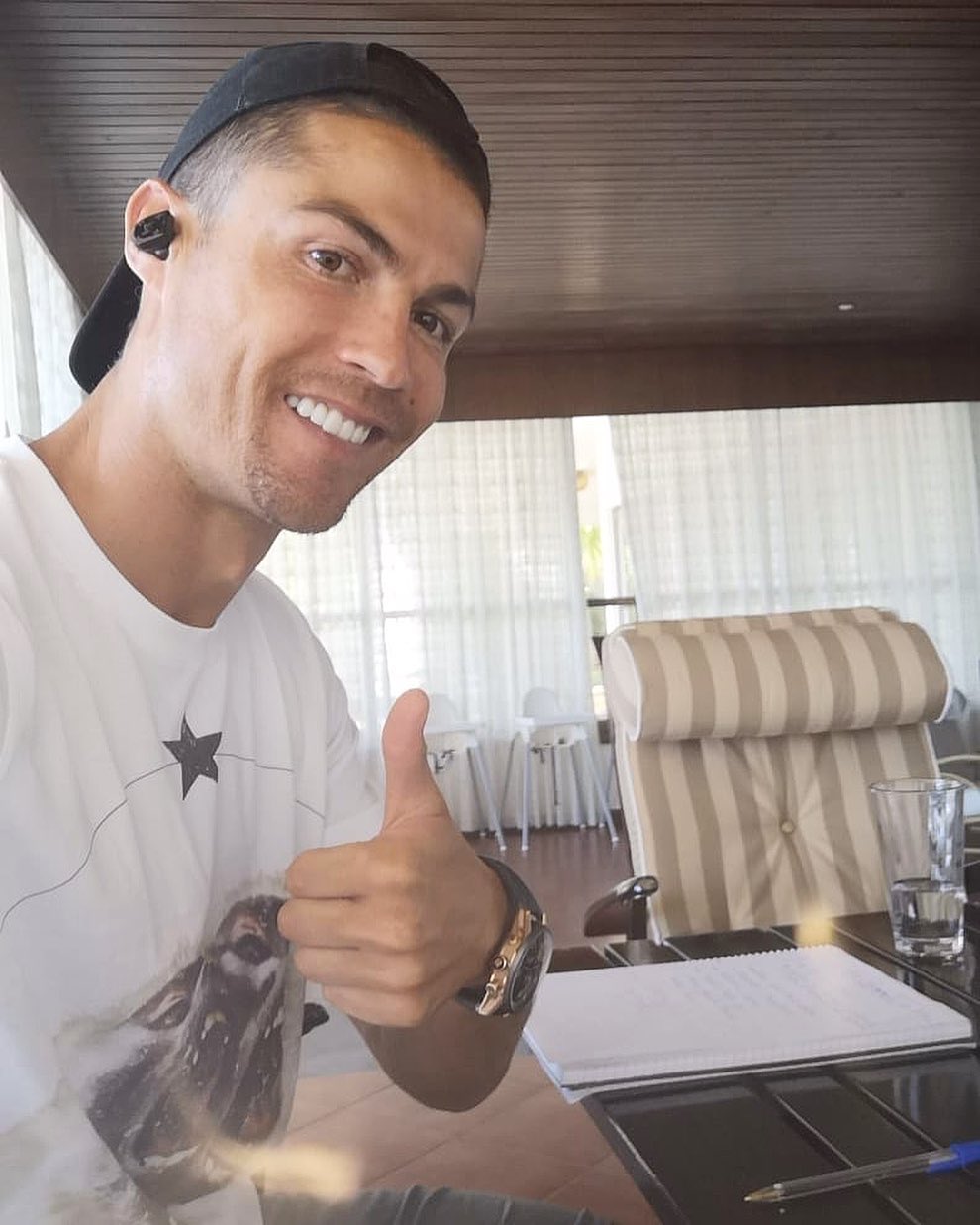 According to Corriere della Sera, Ronaldo opted to splash the hefty amount of cash on the expensive toy after adding another piece of silverware to his glittering collection.

The Centodieci was designed to celebrate 110 years since the foundation of the French high-performance manufacturer. 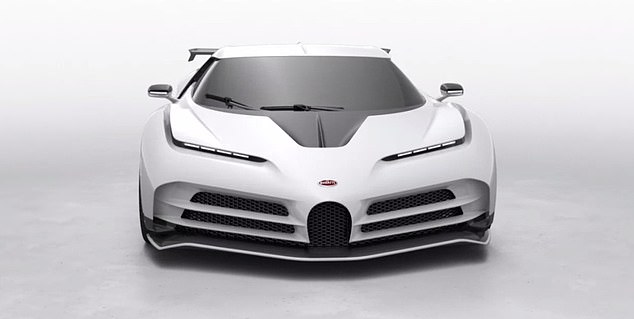 With a maximum speed, which is electronically limited, of 236mph, Ronaldo will surely be the envy of every modern car enthusiast.