Outgoing Tourism Cabinet Secretary Najib Balala on Tuesday, September 27, bid farewell to cabinet after President William Ruto unveiled the names of men and women who will be serving under him as CSs.

Eyes were on whether President Ruto would yet again apoint Balala, who stands out as a longest serving CS to serve under the tourism docket in Kenya.

The uncertainty was however cleared up after President Ruto appointed Peninah Malonza as the New Cabinet Secretary for Tourism, Wildlife, and Heritage, bringing an end to Balala’s 12-year stint at the helm of the ministry. 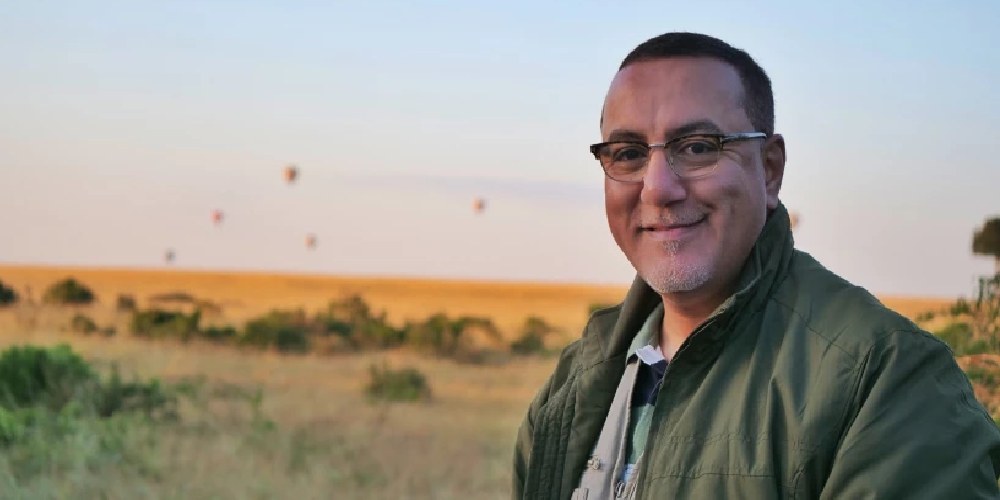 Minutes after the announcement, Balala took to social media welcoming his successor’s appointment, disclosing that he was privileged to serve in government since his first entry into politics as mayor of Mombasa in 1998.

“Congratulations to President Dr. @WilliamsRuto on unveiling your New Cabinet Team. I am honoured to have served my country for the past 24 years, since being Mombasa Mayor, in 1998, to now serving as the Cabinet Secretary in the Ministry of Tourism and Wildlife,” he wrote on Twitter.

“I welcome the appointment of Hon. Peninah Malonza as the New Cabinet Secretary for Tourism, Wildlife, and Heritage. You have my full support. God Bless Kenya.”

Born 1967 in Mombasa, Balala holds a degree in International Urban Management from University of Toronto, Canada. He also attended The Executive Program for Leaders in Development at Havard University.

At 30 years Balala began his political journey where he served as the youngest mayor of Mombasa City in from 1998 to 1999.

In the 2002 General Election he was elected as the Member of Parliament for Mvita where he served one term.

In the same office he advocated for community empowerment, promotional of cultural and local heritage, with enthusiasm in conserving the Swahili culture.

After the 2007 post-election violence, Mr Balala returned to the Cabinet in the Tourism docket in 2008 during President Mwai Kibaki’s tenure. He served in this Ministry up to 2012.

During his 5-year-leadership he was awarded as the best Tourism Minister in Africa. He was also appointed the Chairman of United Nations World Tourism Organisation in 2009.

During the 2013 election he unsuccessfully vied for the Mombasa Senatorial seat under the Republican Congress Party of Kenya.

He however was appointed the first Minister for Mining, where he delivered a Mining Bill Draft in 2014, the first policy and institutional framework review of Kenya’s mining sector since 1940.

He was reappointed as the Tourism Minster in 2015 by President Kenyatta where he has served in the docket till the laspse of the Jubilee-led regime.